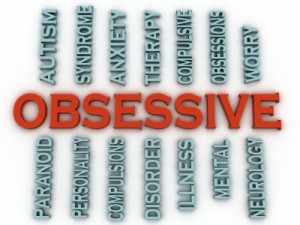 In my clinical practice, I have seen a number of children and adolescents who suffer from Obsessive Compulsive Disorder (OCD). Here are different examples of how OCD presented in 3 of my clients:

(1) A 15-year old teenage girl reported that she had an uncomfortable feeling inside telling her something was not okay or not quite right. She had developed all kinds or rituals to get rid of that feeling so that she could continue on with her day. 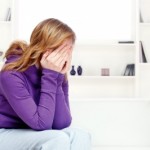 For example, she had to flush the toilet handle multiple times and repeatedly turn the faucet sink handles, turn the lights on and off repeatedly, check and re-check her hair iron to make sure it was off, do certain things an even number of times only, and perfectly align and order her clothes in her closet and in her drawers.

(2) A 13-year old adolescent boy had a fear of germs and contamination. 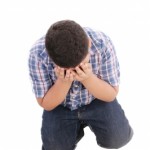 In order to deal with his obsessive thoughts, his compulsions involved washing his hands frequently and repeatedly (often until they were raw), changing immediately out of his ‘dirty’ school clothes as soon as he got home, taking a very long shower scrubbing each body part (using an excessive amount of body wash), rewashing his feet after walking in his house, restricting who could sit on his bed or touch his personal belongings. 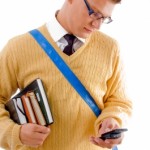 (3) A 10-year old boy had many unwanted thoughts creating doubts about his health. He called or texted his mother 50-100 times per day seeking her reassurance that he was okay and not sick. If he had any minor sensations or pains in his body, he questioned whether he had some serious illness and needed to see a doctor.

In each of the above cases, OCD looked different but was noted to be very time consuming, sometimes taking up hours a day. Because of the nature of OCD, it was not uncommon for the compulsive behaviours to change over time. Importantly, the OCD was distressing not only to the child who was suffering from the problem, but the disorder has implications for the entire family.

OCD can be described as having a type of “brain hiccup” in which the part of the brain that filters information is not functioning properly resulting in some thoughts getting stuck. While the brain can normally sort our thoughts to either keep or toss, in OCD the brain is not able to discard or ignore thoughts that would otherwise be considered as junk. The thoughts that get stuck are often ones that take a small piece of something true and exaggerate it so that it seems real. These thoughts make the person feel unsafe, unsure and afraid, and they can take up a lot of time and energy. They tell the person they need to do things in a certain way in order to feel reassured, safe, and better. 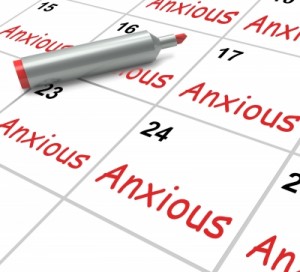 In other words, OCD is a condition about being controlled by intrusive and unwanted thoughts (also known as obsessions) that create uncertainty, doubt, worry, and fear. And in response to the obsessive thoughts, the person engages in compulsive behaviours or compulsions in which he tries to exert control over the environment by placing unreasonable demands (on himself and others) for cleanliness, symmetry, and/or order.

How to Treat OCD?

Many children and teens suffering from OCD benefit from a treatment approach called cognitive-behavioural therapy (CBT). In this form of therapy, children learn to slowly take back control over the OCD and essentially not give in to its demands.

Here are a few highlights of this treatment:

Learning to identify and recognize which thoughts are OCD thoughts to help figure out which thoughts should be tossed out and do not belong to the child. By externalizing OCD, this helps your child to distance herself from the problem by saying, “That’s OCD talking, not me.”

Bossing back OCD or showing OCD that your child is the one in charge . This skill is important to help your child feel in control and be able to choose not to comply with OCD’s demands (e.g., “No OCD! You’re not the boss of me!”).

Defying OCD by doing the opposite of what it wants, delaying or changing the ritual, or even walking away. Defying OCD involves exposure to the feared issue and preventing the compulsive behaviour or response. In order to be able to do this, your child learns how to tolerate the anxiety associated with the OCD thoughts until the feeling passes. Sometimes relaxation strategies, such as deep breathing techniques, can be helpful. Through repeated practice with exposure and response prevention (ERP), your child is gradually able to overpower OCD.

Celebrating successes. It’s important for your child to see that his hard work and effort pays off and that he can do it!

It is important to note that sometimes therapy alone is not enough to treat the OCD. In these more moderate to severe cases of OCD, medication is often prescribed in conjunction with CBT.

If your child or teen could be suffering from OCD, I strongly encourage you to consult with a clinical child psychologist or psychiatrist who is experienced in CBT. Remember that neither you nor your child is to blame for the disorder and most importantly, there are ways to treat OCD.

Please click on the image or book title for more information.

As always, I welcome your feedback, comments, and inquiries.

A therapeutic resource to help young children cope with fears and phobias. Available in English, French and Spanish. 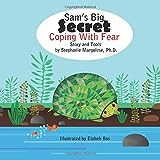 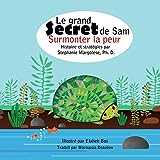 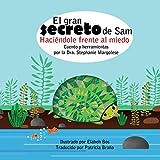 An introduction to mindfulness skills for kids. Available in English, French and Spanish.

A therapeutic resource to help children and their parents understand and manage Attention Deficit Hyperactivity Disorder. Available in English, French and Spanish. 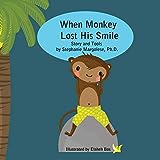 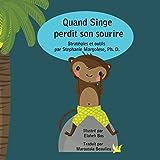 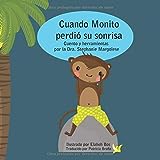 A therapeutic resource to help with anger management in children. Available in English, French and Spanish. 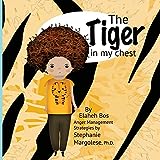 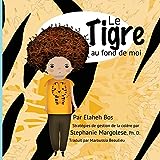 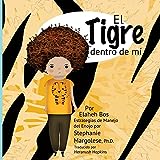 These resources are all endorsed by Dr. Margolese. 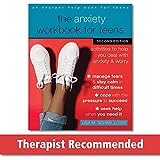 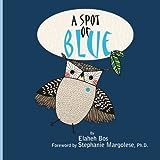 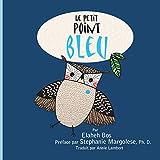 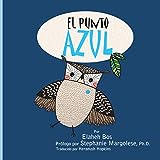